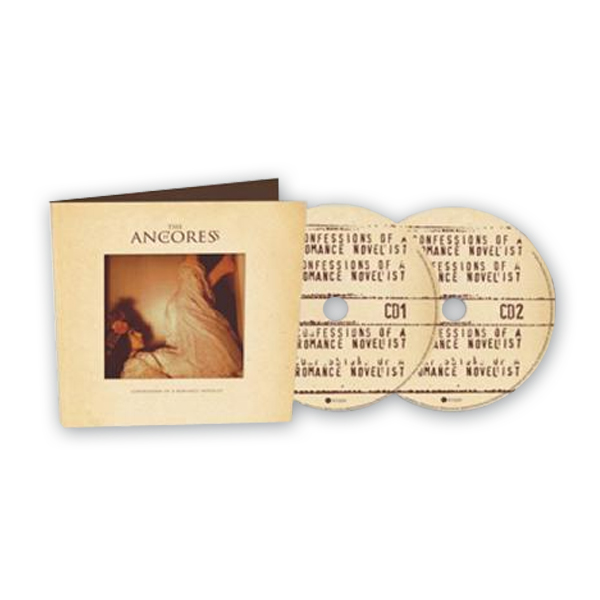 The following files are included with this item:

CONFESSIONS OF A ROMANCE NOVELIST 2CD

The Anchoress releases her debut album Confessions of a Romance Novelist on double vinyl, alongside an expanded  2CD 2nd edition gatefold digipack.

The album was originally released to critical acclaim in January 2016, and has now been lovingly remastered for vinyl by Jon Astley (Tori Amos, The Who). This expanded, second edition of the album also includes 5 brand new acoustic versions of songs from the album, featuring string arrangements from Gillian Wood.

Receive an instant download of 'Bury Me (Acoustic Version)' when you preorder your copy of the vinyl or expanded CD.

The following files are included with this item: