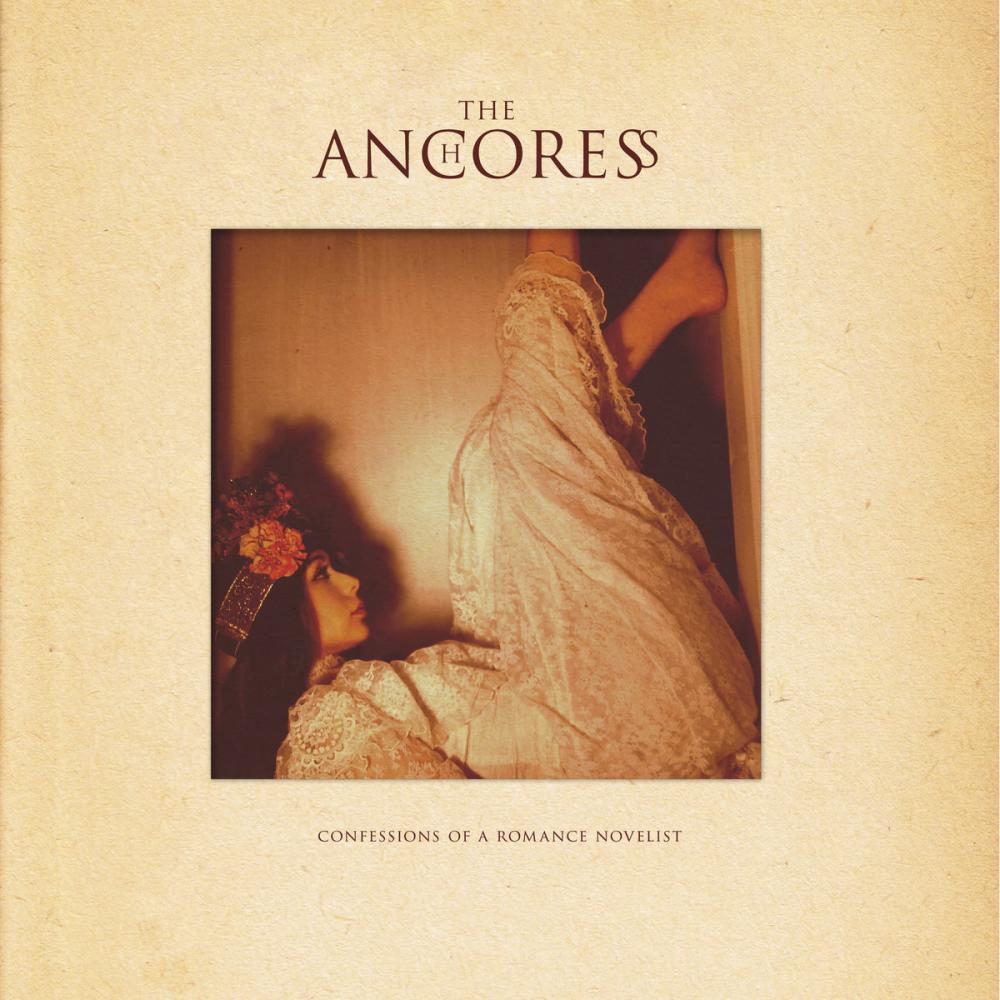 The Anchoress is the moniker of Welsh multi-instrumentalist Catherine Anne Davies. Her debut album, ‘Confessions of A Romance Novelist’â€‹, was first released in 2016 to widespread critical acclaim. The album was named amongst the Guardian critics’ Albums of the Year, won HMV’s Welsh Album of the Year, Best Newcomer at the PROG awards, and a nomination for Welsh Music Prize.

MOJO described Davies as being in possession of "a devastatingly powerful voice". The Observer â€‹called it "a blackly witty break up album...compelling", while PROG magazine described the record as "Kate Bush’s Hounds Of Love updated for the 21st century".

The genre-hopping, expansive production of Confessions of a Romance Novelist â€‹draws on influences as far and wide as Prince, Tori Amos, Roxy Music, The Carpenters, and David Bowie. On the album, Catherine plays a variety of instruments, including piano, guitar, flute, omnichord, mellotron, wurlitzer, glockenspiel, and celeste, as well as sampling church bells, and an orchestra of typewriters.

The singles have received heavy rotation from BBC 6Music and been playlisted on Radio X. It lit up the web, going to number 2 on the HypeMachine and number 11 on the AppleMusic video chart, as well as being interviewed by The Quietus, Noisey & the Line of Best Fit.

Critical praise for the album: